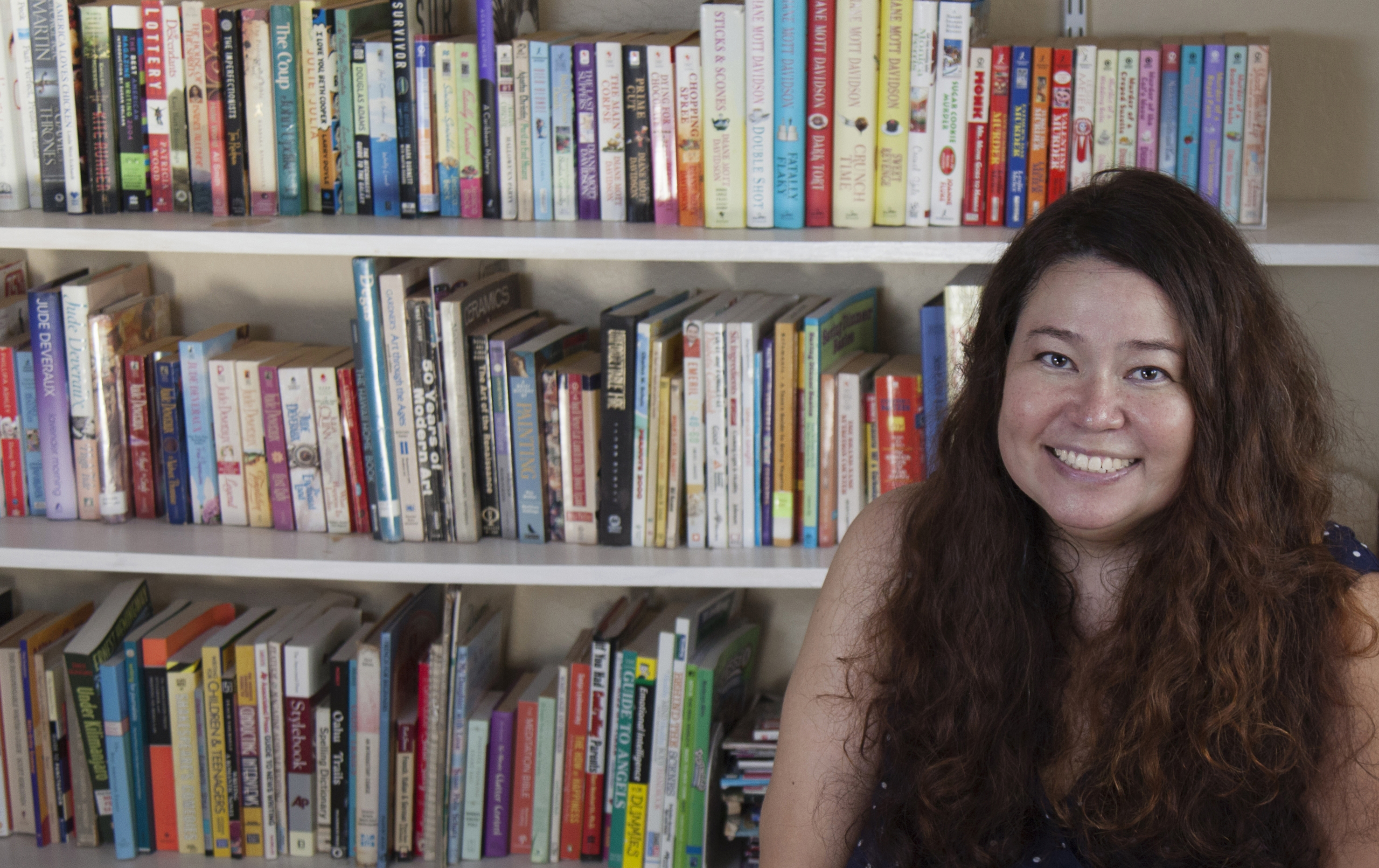 Jacquelyn “Jackie” Carberry is a children’s book author and illustrator.

She was born and raised in Western New York and graduated from the State University of New York College at Buffalo with two undergraduate degrees. She currently lives in Hawaii, where she is a graduate student in English.

Jacquelyn has worked in the newspaper industry for more than 15 years, starting off at weeklies and small dailies and then large daily metro newspapers. She has worked in various aspects of the newsroom as a reporter, copy editor and page designer. She is also a former features and entertainment reporter. She still writes on occasion, interviewing various musicians, comedians, actors and other entertainers.

For her illustration work, lately she tends to create hand-drawn pieces, finishing her artwork digitally in PhotoShop and Illustrator. She also enjoys experimenting with different mediums. She works in InDesign for layout work (and even knows QuarkXPress).

In addition, Jacquelyn enjoys hiking, making ceramics and being creative in general. She has taken several undergraduate and graduate courses in children’s book writing and illustration. She also participates in several writing critique groups and works with an illustration mentor.

She owns a dog and three cats. Sometimes it is hard to say who owns who, but she loves the small menagerie at her house. 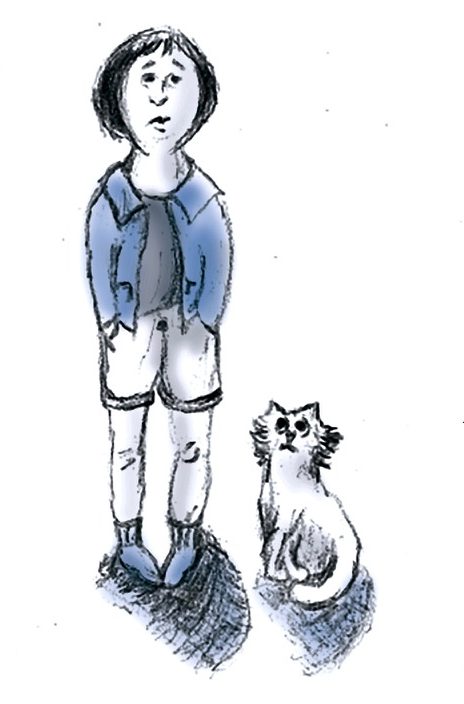 Please visit my Zazzle web store at  www.zazzle.com/store/jackie_carberry_art to see some of my artwork for sale. 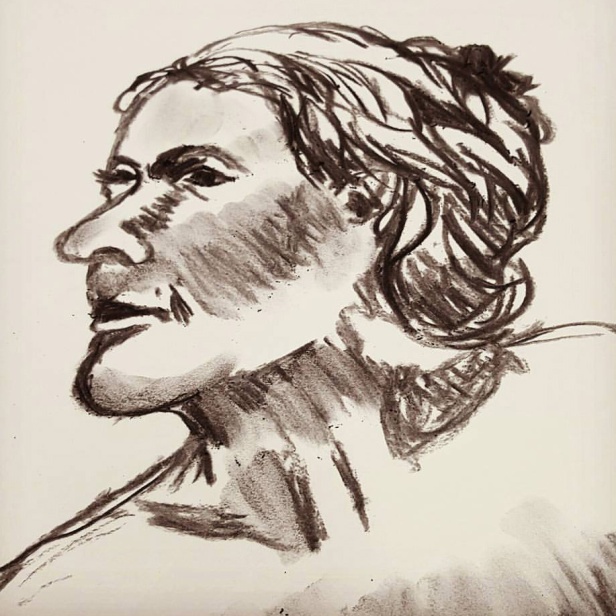 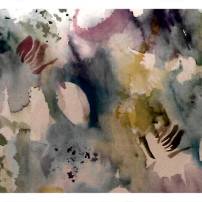 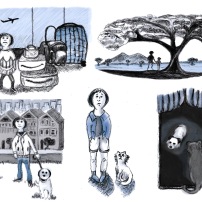 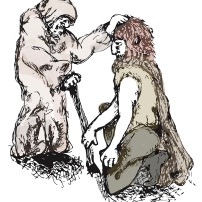 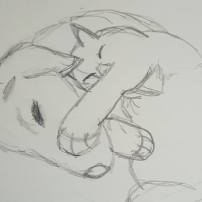 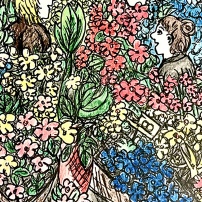 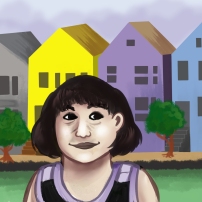 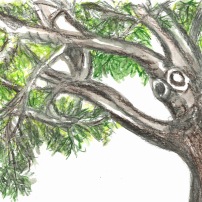 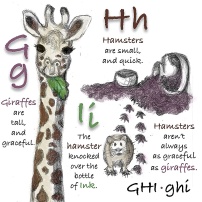 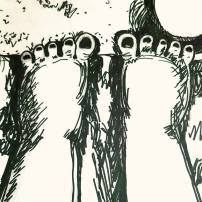 A Day at The Beach 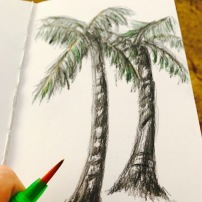 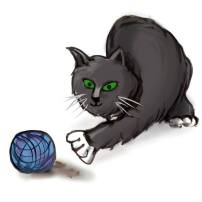 Merlin – a character from “Maile’s Pets.” 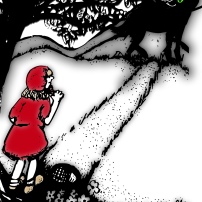 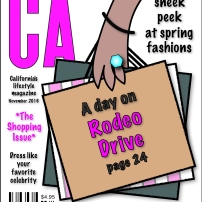 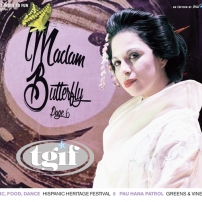 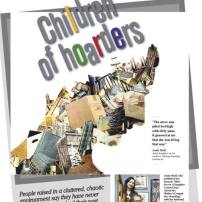 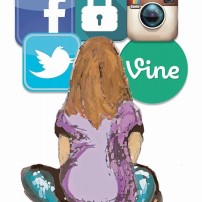 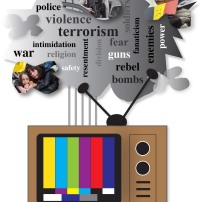 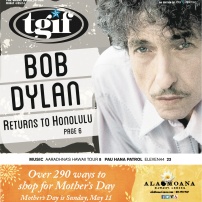 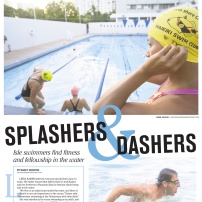 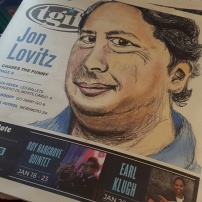 Workpiece. Drawing of comedian Jon Lovitz. Interviewed him as well, and laid out the cover. 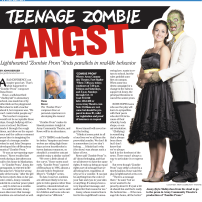